The most recognized name in
key control systems

Since 1882 Morse Watchmans has been helping business owners and managers worldwide rest well knowing that their businesses were safe and secure. We innovated the tape clock to get rid of bulky, often unreadable metal dials. We gave our tape clocks solid state quartz works to assure the greatest accuracy and most reliable performance.

As the digital revolution set in, we embraced new ways to gather, store, and share security information electronically. In 1987 we introduced the first data recorder. Now there was a way to automate complete guard tour reports and track stations with a storage capacity of 2000 readings. Complete hardware and software in one package was now available.

Then in 1991, The Boss 2000 series was introduced. This powerful guard tour system is in place and working in over 20,000 facilities throughout the world. There are three models available to maximize your security and simplify security supervision.

Key management has always been a concern in businesses around the world, especially in larger industries such as hospitals, hotels, and correctional facilities. In the early 1990s, Morse Watchmans realized that there was an increasing need for companies to successfully track their sensitive keys. With Morse Watchmans already having been a leader in the security industry with a sound business relationship and the trust of so many, companies were not afraid to share their key problems and concerns with us.

We learned that companies were storing their irreplaceable master keys on pegs inside locked strongboxes and that many of these same companies employed full time workers to distribute keys and maintain reports 24 hours, 7 days a week. We were also made aware of how mistakes were made and how employees took advantage of this system. Keys that were lost or stolen were not always accountable. This system lacked the security and flexibility our customers needed.

In 1993, Morse Watchmans, Inc. developed The KeyWatcher ™, the first stand-alone key management system that electronically released keys to authorized users. This system allowed for keys to be stored in a smart storage cabinet that accounted for each user by access code, time and date. Keys were physically locked in place and only released to authorized users. A patented feature called Random Key Return was also implemented, which allowed users to return keys back to any open location within the cabinet, therefore, protecting sensitive keys from pattern location placement.

As the popularity of this system began to grow, our customers came forward and expressed to us new features they wanted to see. Based on their requests, we have added many new components and expanded the system to accommodate up to 1000 key locations and 1000 users. There are also optional features like durable polycarbonate cabinet doors, which enable you to view the keys inside. More importantly, the KeyWatcher is a stand-alone key management system that can connect directly to your printer, PC or modem to give you an on-demand management report with all the pertinent key tracking data you will ever need. Several thousand systems are now in place in institutions, government buildings and the private sector.

In 1996, The PowerCheck 3000 became available. This new sleek, compact product gives you all the knowledge you need in the palm of your hand. The PowerCheck is the perfect system for fire and safety applications.

As our company moved into the 21st century, our systems continued to be the very best and full featured available. In 2004, we introduced our next generation KeyWatcher system – The KeyWatcher III. These systems added increased user and key capacity, integrated card reader interface, multi-user and non-random options, and our new KeyPro III Key Management Software.

2011 was the year of the Touch. We launched the KeyWatcher Touch, an even more advanced version of the classic KeyWatcher Illuminated system with a large, convenient touchscreen interface. This introduction was followed closely by the launch of the KeyBank Touch, bringing ease-of-use to the KeyBank market as well.

As world leaders in security management systems, Morse Watchmans is dedicated to helping business and industry maintain a secure, safe environment. As Morse Watchmans pioneers the latest technology, you can look forward to more innovative security products in the future.

Our flagship products are: 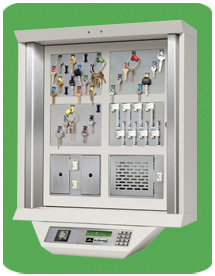 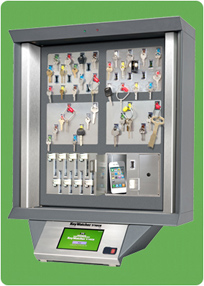 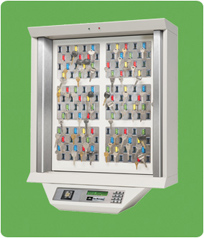 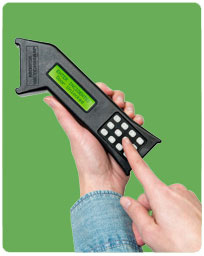 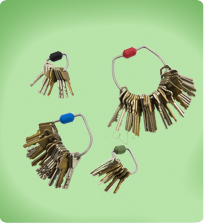